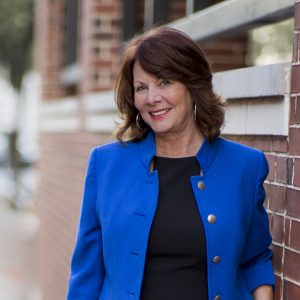 President & Founder
Kathy Fragnoli is president and founder of The Resolution Group, a woman-owned business specializing in ADR training and services.

Kathy has been a full-time neutral since 1994. She provides ADR services nationwide, and has offices in San Diego and Dallas. Kathy is a Magna Cum Laude graduate of Boston College and graduated from Gonzaga University School of Law. She attended the Harvard Law School negotiations program in 1995. Kathy was a senior attorney for American Airlines for 12 years and prior to that a Public Defender. She worked as an adjunct professor at the University of Texas, Arlington, teaching graduate level employment and labor law classes. She has conducted over 2,700 employment-related mediations and trained over 2,000 students in ADR. Kathy has served under contract with the Pentagon to mediate high profile cases for the Air Force and regularly trains their JAG officers in ADR and interest based negotiation skills. She is often asked to act as a facilitator by organizations experiencing internal discord.

Kathy was admitted to the National Academy of Arbitrators in 2010 and arbitrates labor cases nationwide. She has served on several permanent panels including the Houston Police Officer’s Association, Southwest Airlines, the US Postal Service and the State of Alaska.

Kathy can be booked to mediate employment lawsuits in Dallas
through Burdin Mediations at (214) 528-1411.

Ms. Fragnoli is one of 23 mediators in the nation profiled in ADR Personalities and Tips published by the American Bar Association and is the author of Creating Peace at Work: When Work Isn’t Working. Her new book What to Say, How to Say It: How Not to Screw Up Life’s Uncomfortable Conversations will be published next year. 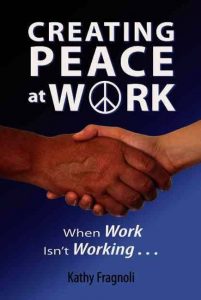 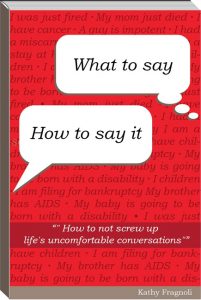 Ms. Fragnoli was selected by her peers as one of the Best Lawyers in America for 2010 and 2011 in the field of dispute resolution. 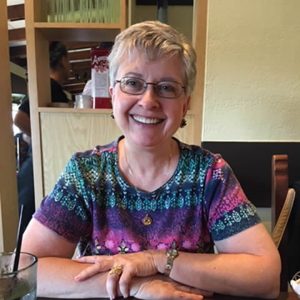 Manager of Administration
Vera Johnson has worked with Kathy for over 30 years, which includes several years at American Airlines. She has managed all administration for the company including over $3,000,000 in federal mediation contracts.